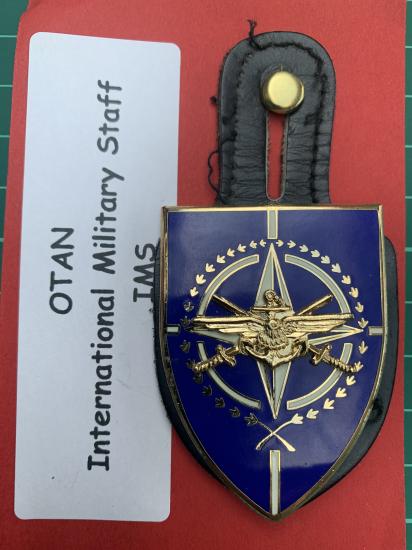 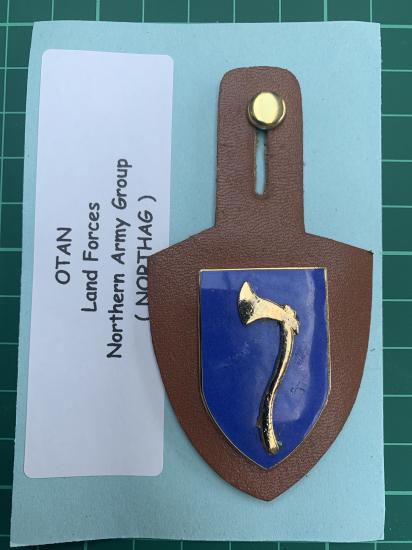 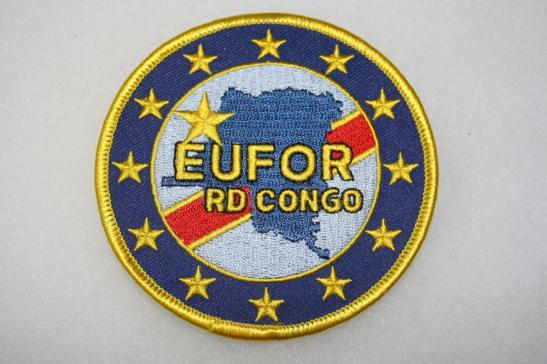 EUFOR RD Congo was a short European Union deployment in 2006 in the Democratic Republic of the Congo. On 25 April 2006, the United Nations Security Council adopted Resolution 1671 (2006), authorising the temporary deployment of a European Union force to support the United Nations Mission in the Democratic Republic of Congo (MONUC) during the period encompassing the general elections in the DR C... read more 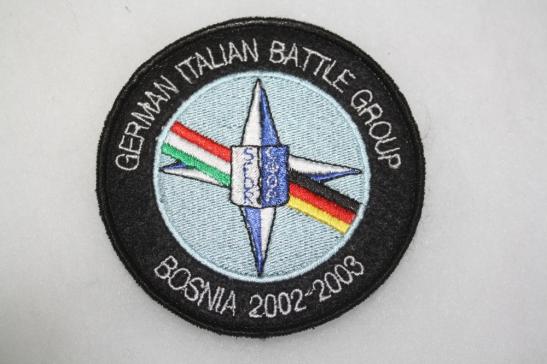 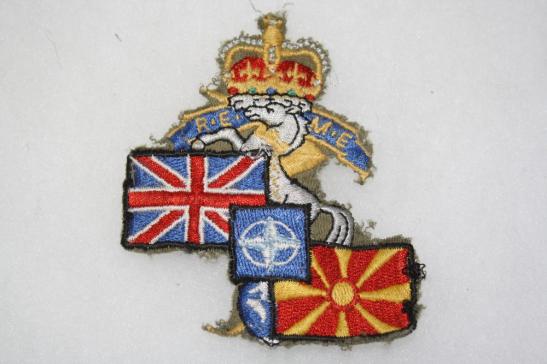 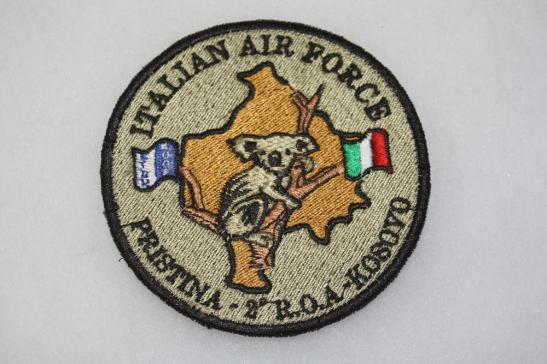 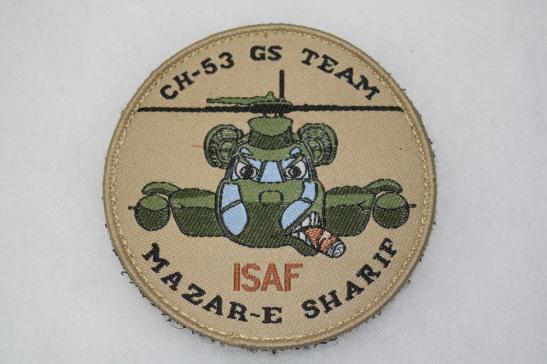 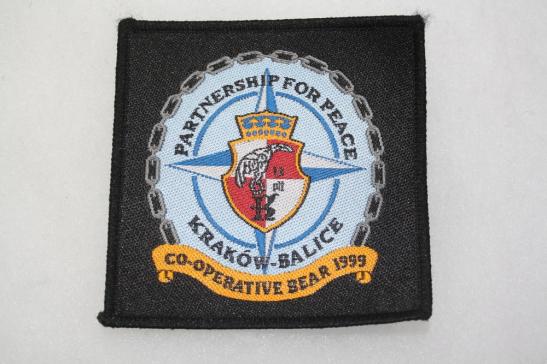