Black embroidery on red glue spot to rear
Language
Watch
Edit
The Bermuda Militia Artillery was a unit of part-time soldiers organised in 1895[1] as a reserve for the Royal Garrison Artillery detachment of the Regular Army garrison in Bermuda. Militia Artillery units of the United Kingdom and Colonies were intended to man coastal batteries in times of war, which were... read more 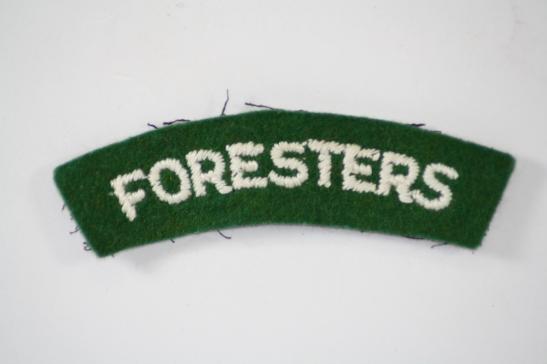 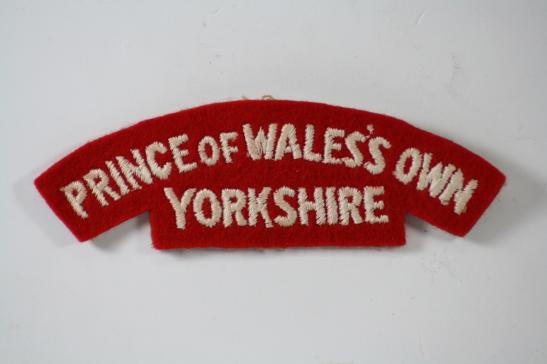 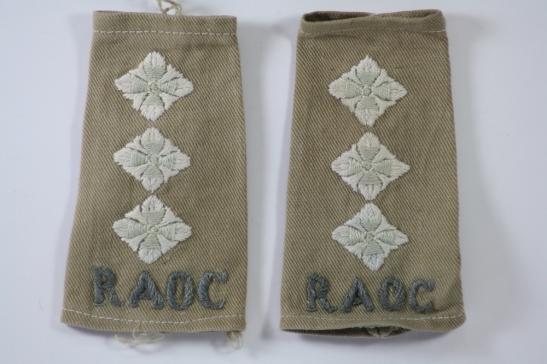 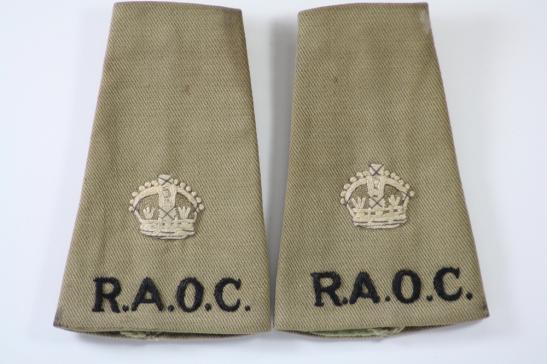 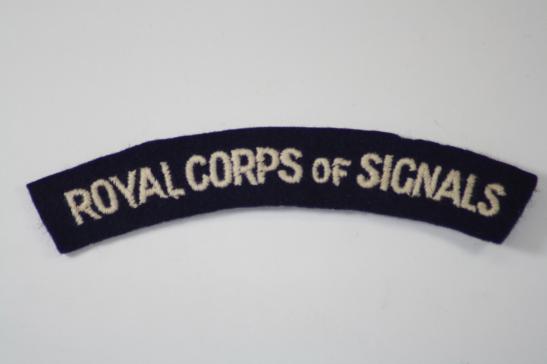 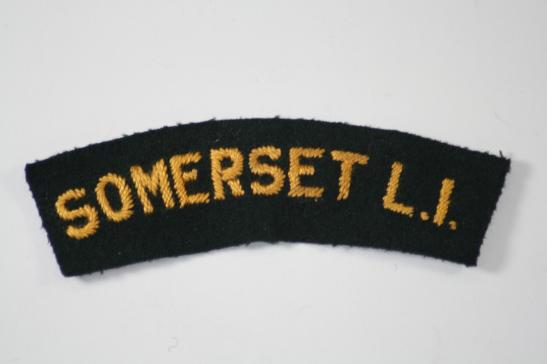 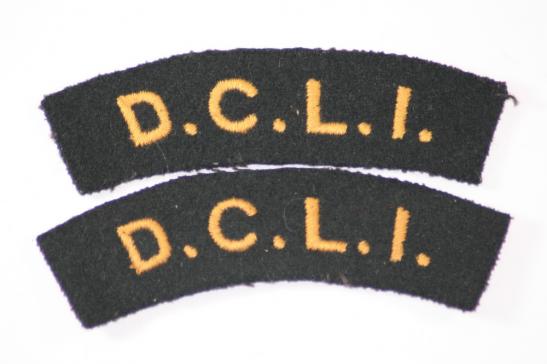